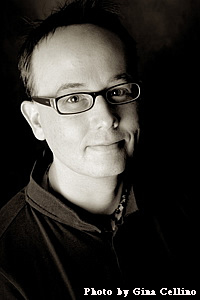 For over two decades Joseph Patrick Moore has been touring, recording, and establishing himself as an artist with a unique voice and a diversity of talents. His skills as bassist; composer; arranger; producer; author; educator, and artistic director for Blue Canoe Records illustrate why he is a highly sought after musician. Moore's music and creative vision echo the spirits of Quincy Jones; Herbie Hancock and Miles Davis to name a few.

Joseph Patrick Moore was born in Knoxville, Tn., on October 1, 1969. He was first introduced to music by his parents and sisters, who encouraged him to study music through the public school's band program. At the age of seven Moore began his musical studies on alto saxophone. His band director, Chet Hedgecoth, was an early mentor giving young Joseph words of wisdom, practice tips, and encouragement throughout his school years. Upon entering high school, Joseph began playing drums in marching band while continuing his saxophone studies. In his sophomore year he picked up an electric bass and was immediately transfixed by the rumble and thunder of the instrument. Soon thereafter the saxophone and drums took the back seat against his passion for the bass. The need and thirst for instruction led the emerging bassist to Rusty Holloway, an alumnus of Woody Herman and instructor at The University of Tennessee in Knoxville. Holloway influenced Joseph to further his musical studies at the college level. Securing a full academic scholarship, Moore entered UTK with a concentration on electric and double bass, majoring in classical studies and jazz performance. Under the tutelage of Rusty Holloway; Donald Brown; Jerry Coker, and the rest of the talented UTK music staff, Joseph remained there until 1991. 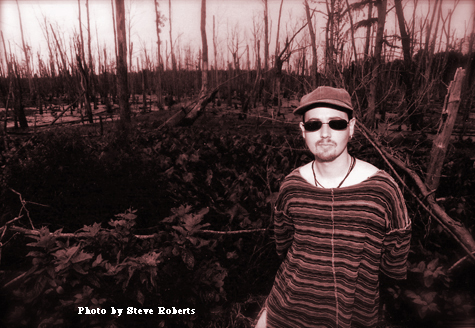 After two and a half years in Knoxville, Moore transferred to The University of Memphis in order to pursue more professional performing opportunities. Shortly after his arrival in Memphis, JPM was gigging nightly with The Charlie Wood Trio (a B-3 jazz and R&B soaked combo) on Beale Street at The King's Palace Cafe. During this time he continued to develop his skills through studio work, teaching, and performing. He worked with James Williams; Doug Wamble; The Memphis Groovetet; Marie Osmond; Jerry Lewis; Herb Ellis; Carol Channing, and many others. During this time he also received the prestigious Milt Hinton Scholarship to further his jazz studies. In 1996 Moore financed, arranged, and produced his first solo effort, "Never Never Land". It is an elaborate and inspired recording, thought to be one of the finest jazz albums to ever be recorded in Memphis. This debut cd received airplay nationwide, charted on CMJ, and Moore received a nomination for the National Academy of Recording Arts and Sciences premier player award (Memphis chapter/April, 1997).

After his four year tour of duty with Col. Bruce, Joseph performed locally in Atlanta and on national tours with the likes of Leo Neocentelli (Meters, Neville Bros.) and the eclectic bluegrass fusion "hickhop" band Blueground Undergrass. After two years with Blueground Undergrass he closed out his stint with a farewell performance at NYC's famed Bottom Line. And, during this period Moore released two more cd's, this time more funk, world beat oriented, entitled "Soul Cloud" and "Alone Together".
Not content with these outstanding achievements, in 2003 JPM formed Blue Canoe Records. He recognized the need to put together a label that would not only feature his own music but would provide an outlet for the creativity of other musicians and without the commercial pressures that have become the norm throughout the industry.  Additionally in 2003 he formed Blue Canoe Digital, a Music Licensing and Marketing Company focused on creating new opportunities for emerging independent artists, while connecting media clients with the best in new music. Both Blue Canoe Records and Blue Canoe Digital is a testimonial to the underlying idealism of great music and the vision of Joseph Patrick Moore. 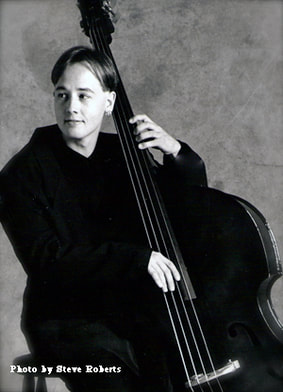 In 2017, Joseph moved to his current home of Henderson, Nevada (located outside of Las Vegas). In addition to his hectic touring/recording schedule and productions for Blue Canoe Records, Joseph is contracted with Cirque Du Soleil as an “On-Call Artist” for the residence show “KA” located at the MGM Grand in Las Vegas. 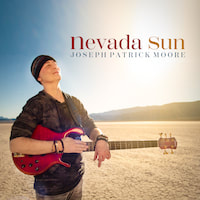 Currently, Joseph is releasing his thirteenth album as leader titled, “Nevada Sun”. Joseph not only performed all the bass parts, he also played all the instruments and programming on the eleven song album. Joseph recorded and mixed “Nevada Sun” at his personal home studio called “Abstract Truth Recording Studios”. The “Nevada Sun” album was mastered by Rich Breen and features six originals and five cover songs.
​
Keep up with The Latest News - Click Here 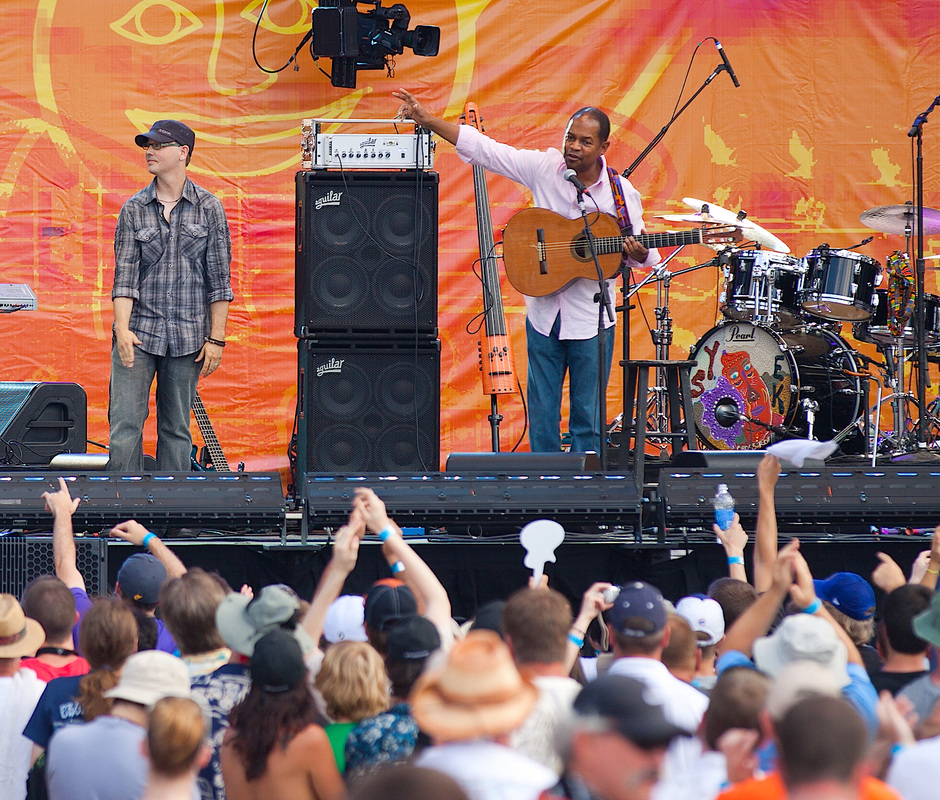